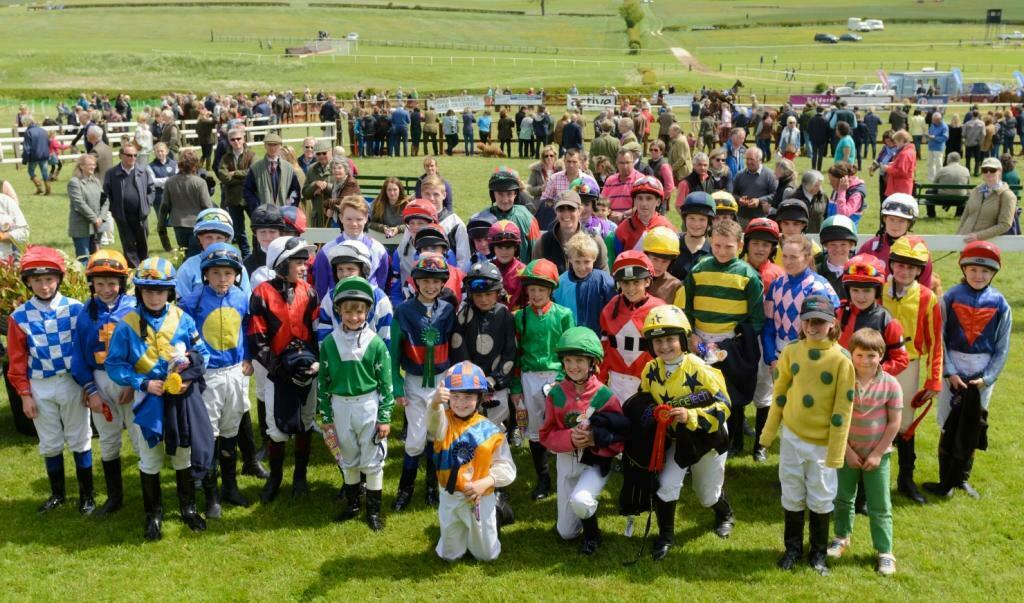 RACETECH HAS REAFFIRMED ITS SUPPORT FOR POINT-TO-POINT PONY RACING ALONG WITH THE ANNOUNCEMENT OF NEW SPONSORS FOR THE 2016 SEASON RaceTech supports pony racing for a fourth year Treehouse Sporting Colours to sponsor the Novice Rider Race Series, 14 qualifying races culminating with two Championship Finals Dunraven Stud...

Point-to-Point Pony Racing is delighted to announce that RaceTech has confirmed their continued support to Pony Racing for the 2015 season so will again be sponsoring a number of highly popular initiatives throughout the season. Maggie Carver, Chairman of RaceTech says: “RaceTech is very pleased to continue...

Why not invest in a GARTHORPE 2015 PREMIER CAR PASS that gives reserved front parking for all five race-days in the same numbered personal spot at the country’s premier point-to-point race course? The cost is £175 (as opposed to £250 if you pay by the day). Each pass,...