George is Awesome at Garthorpe

A thousand-strong crowd endured a chilly day at Garthorpe and were rewarded with some excellent racing. There were doubles for trainers Gerald Bailey and Tommie Morgan and wins for leading jockeys Gina Andrews and Claire Hart. Sam Davies-Thomas enjoyed a double on Tulsa and Agent For Chaos... 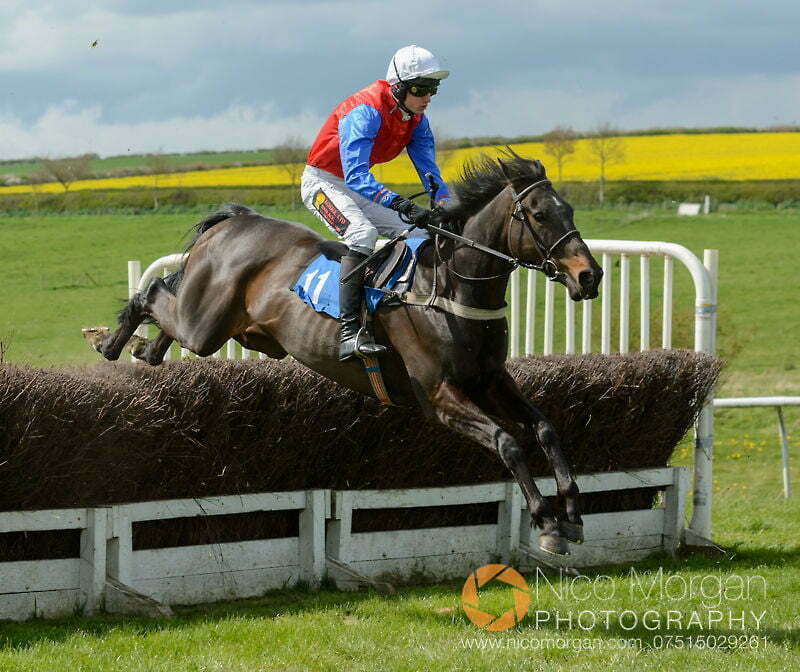 By Emma Forman. A large crowd enjoyed the spring weather and some excellent racing when the Quorn held their Point- to- Point races at Garthorpe on Sunday. The highlights included doubles for riders Tom Strawson and Kelly Morgan. Kelly Morgan got the afternoon off to a good...

The Belvoir Point- to- Point took place at Garthorpe on Sunday where despite the showery weather a reasonable crowd enjoyed some excellent racing at this first class venue. 47 runners took part in the 7 races with the going changing from “good” to “good to... 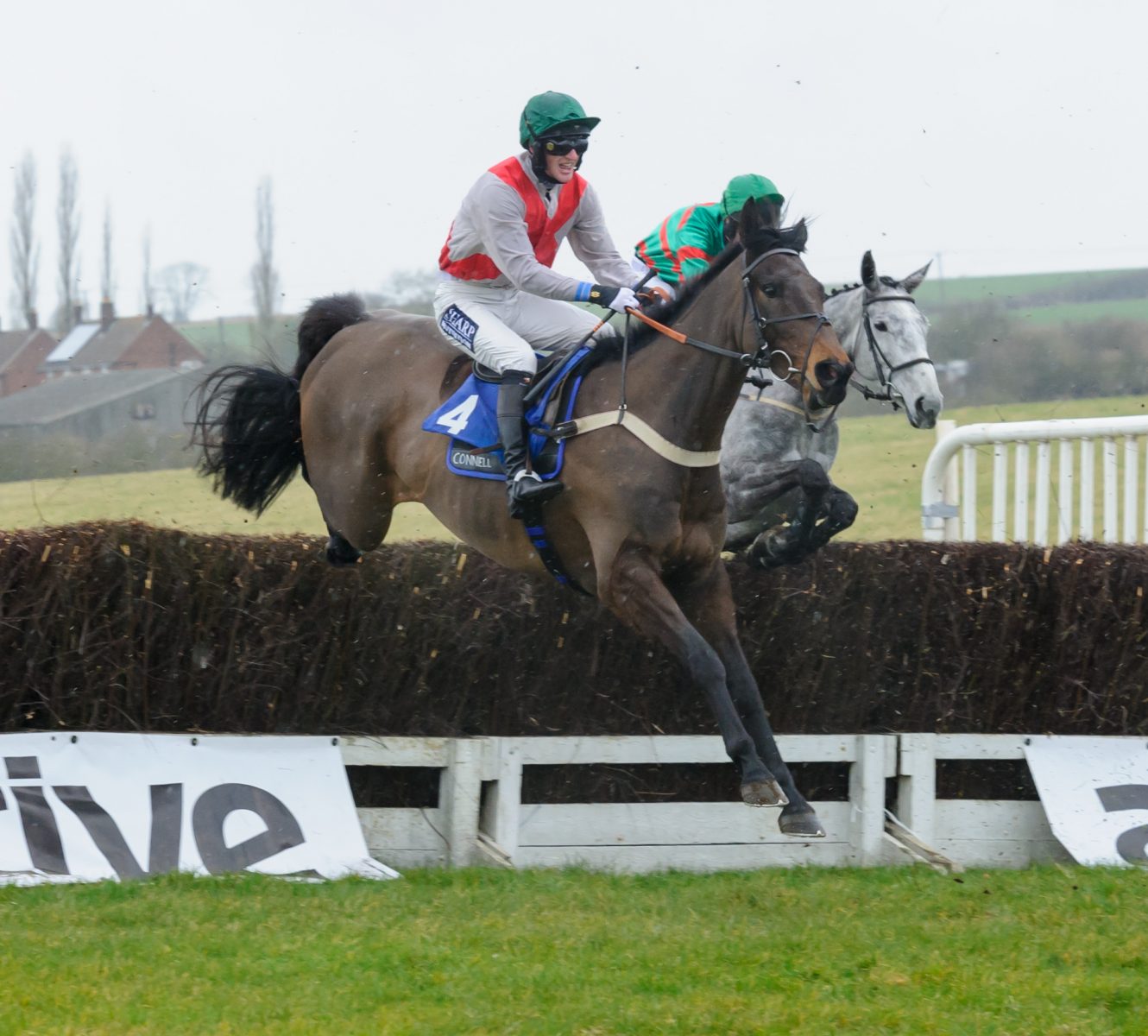